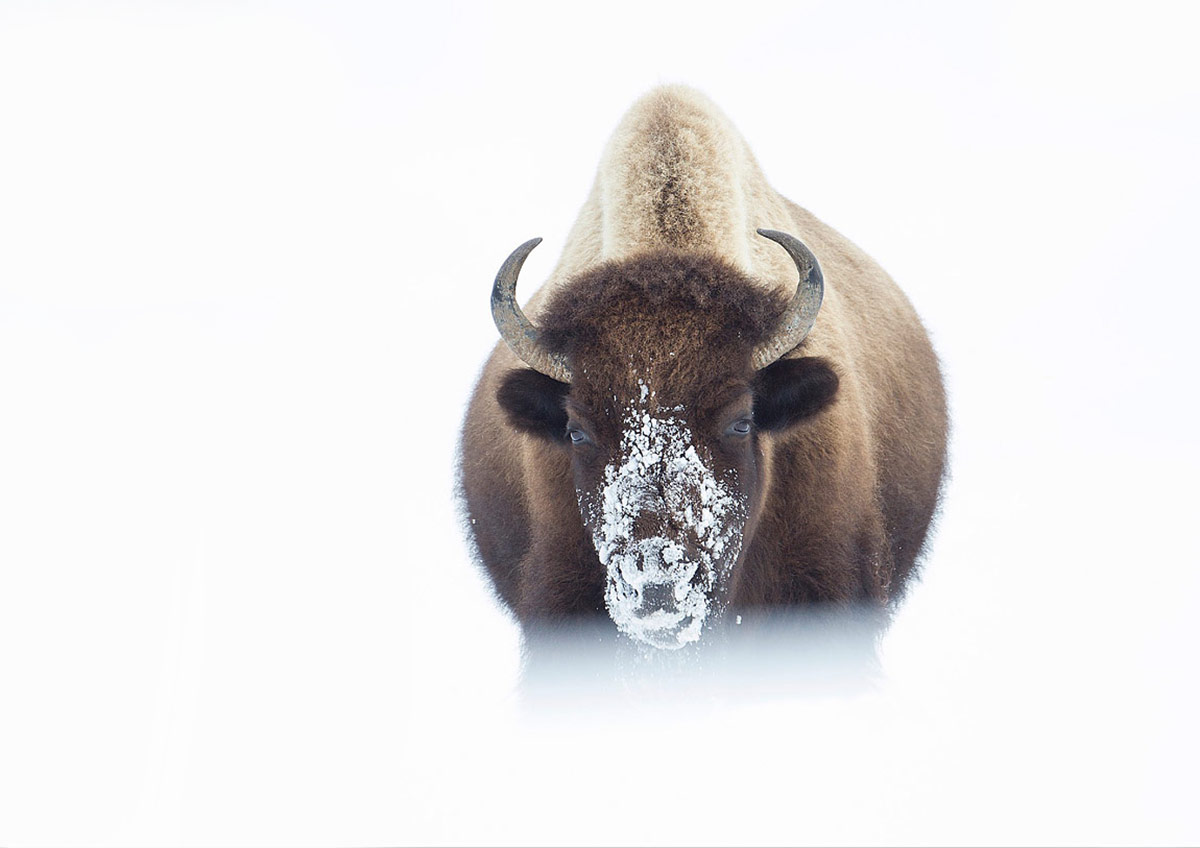 Share
Facebook Twitter LinkedIn Pinterest Email
It takes a hardy individual to explore Yellowstone and the Grand Teton National Parks in winter. But, as Peter Cairns explains, with the right planning it is a wildlife odyssey well worth making
Peter Cairns

I have often heard it said of Yellowstone that the Earth is bigger here than in most places. At a physical level that is certainly true: covering 9,000 sq km, Yellowstone is twice the size of Britain’s largest national park, the Cairngorms. But Yellowstone is not about size, it’s about significance. In 1872 Yellowstone became the first of America’s national parks and in the ensuing years its towering peaks, cascading waterfalls, verdant forests and myriad geothermal features, not to mention its impressive guild of fauna and flora, have been the cause of wonder, celebration and a fair share of controversy.

Sitting atop one of the world’s largest calderas, Yellowstone straddles the states of Montana, Idaho and Wyoming, and is in fact an active volcano. Its many geysers, waterfalls and petrified trees remind the Park’s three million annual visitors of the geological processes that fuel Yellowstone’s ecological engine. That engine has not always run smoothly. Only a century ago, no legal protection was offered to many of the park’s bears, foxes, coyotes and mountain lions and they could be shot with impunity. One animal however, was hunted down with calculated determination. By 1926, wolves had been extirpated from Yellowstone, but now, almost a century later, they’ve returned and like them or loathe them, their impact has been far-reaching.

For me, Yellowstone has always been about winter. Stripped bare to its elements and covered in a mantle of deep snow, the park deals a heavy hand to its resident wildlife, but for the photographer, it never fails to come up trumps.