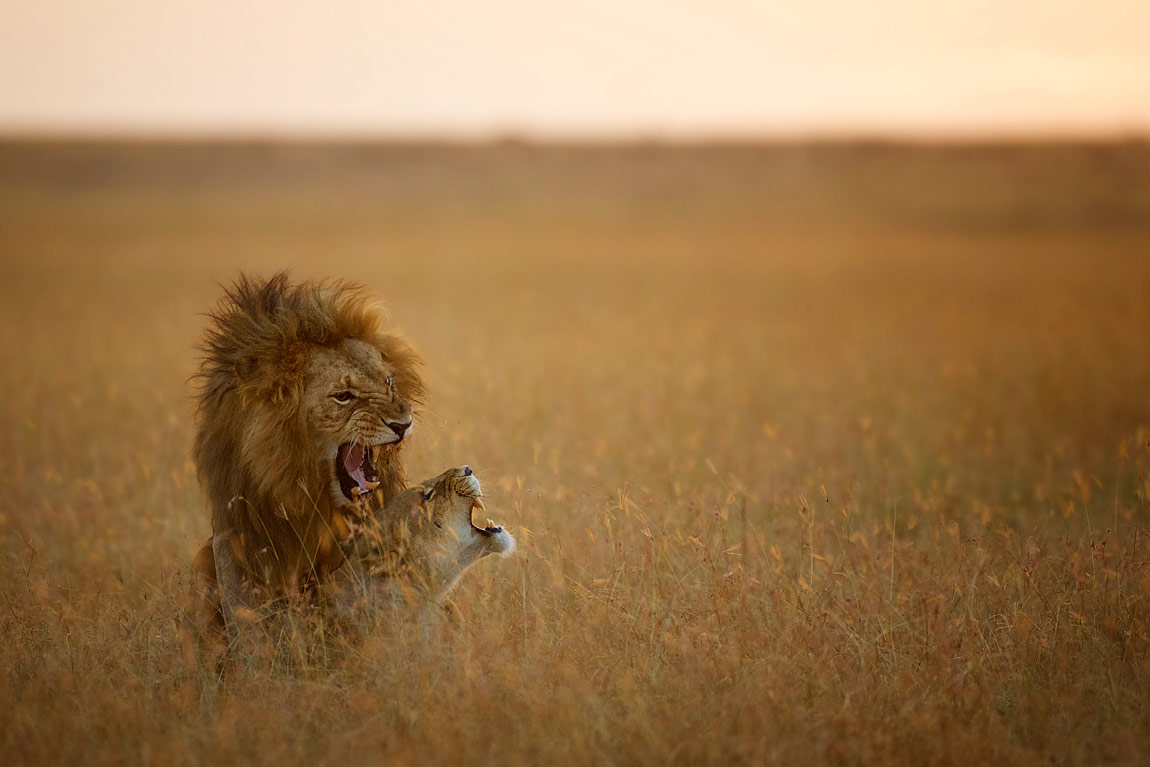 Share
Facebook Twitter LinkedIn Pinterest Email
Being swept up in the light and dust of Africa is a dream for many a wildlife photographer. Yet, what is the key to locking down those once-in-a-lifetime images of the big five? Piper Mackay shares her must-read guide
Piper Mackay

A dream for any serious wildlife photographer: an African safari is nature’s biggest stage filled with exotic wildlife where mystery, suspense, and drama unfold from dawn to dusk.

'Africa’s Big Five', was originally defined in the early days of safaris as the five most dangerous and challenging animals to hunt, but that has been transformed by wildlife photographers seeking to encounter them to create powerful images, which now help to protect them. Many photographers on their first wildlife safari try to capture them all. Although many countries in Africa have the big five, Kenya would be my first choice because logistically there are many great reserves close to each other with high densities of many of the big five. This density greatly increases the odds; Amboseli is famous for its elephants, the Laikipia area is renowned for its rhino conservations with high populations, and the Mara is unbeatable for big cats and big herds. As a professional wildlife photographer, it is no mystery why I relocated to Kenya.