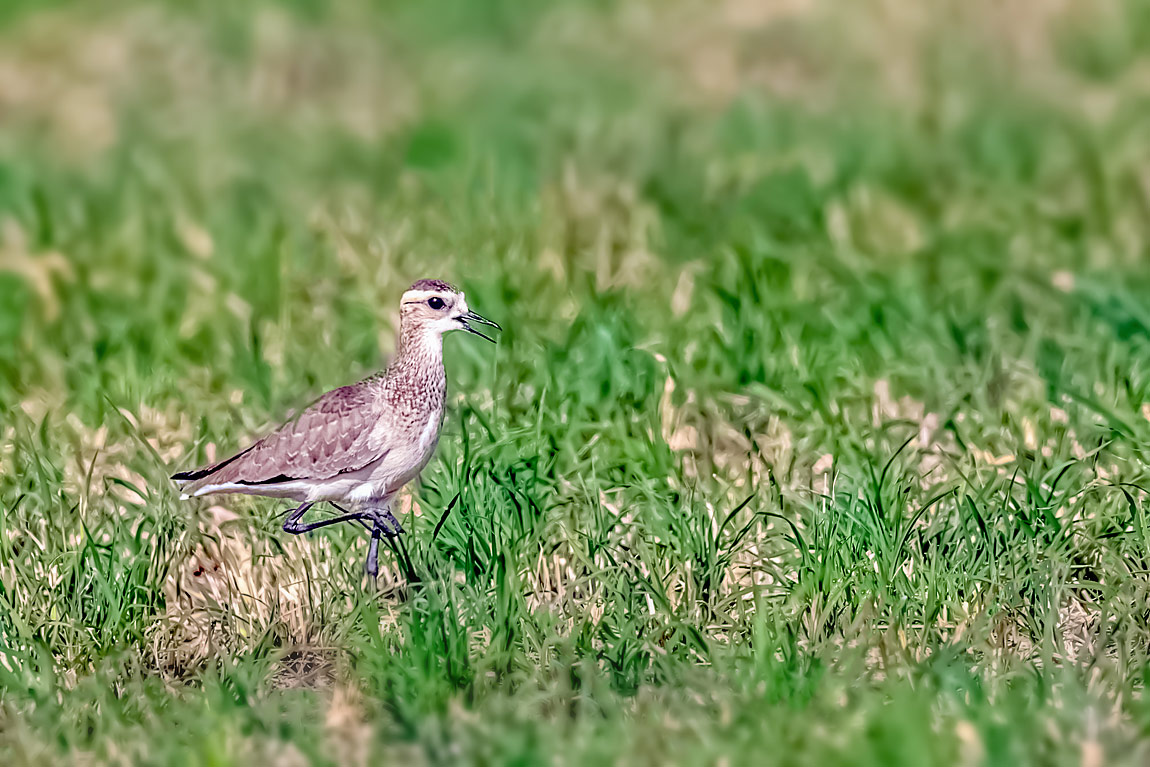 Usually, Lapwings are very common, pleasant to watch this gorgeous bird with its musical peewit calls, Social Lapwings may not be that familiar to all of us. Though it was common to be sighted during the winter in the past, its population is declining significantly in many of its habitats these days, thus making Sociable Lapwing has been listed as a Critically Endangered (CE) species by the International Union for Conservation of Nature (IUCN) Red List, in Oman, this species has been widely sighted in Salalah and farmlands in Sohar and other places.

According to the author, social lapwings may not be endangered species in Oman due to its stringent anti-poaching law and nature conservation measures but are either under-observed or reported. In Oman, it is usually found in low vegetation fields, open grasslands or fields, or farms where cattle feeds are cultivated. The author has sighted foraging a “deceit” of a dozen or more in a field where cattle fields were cultivated near Barka, Oman. If it is not foraging, its common posture is standing with open bills and a single-leg stance.