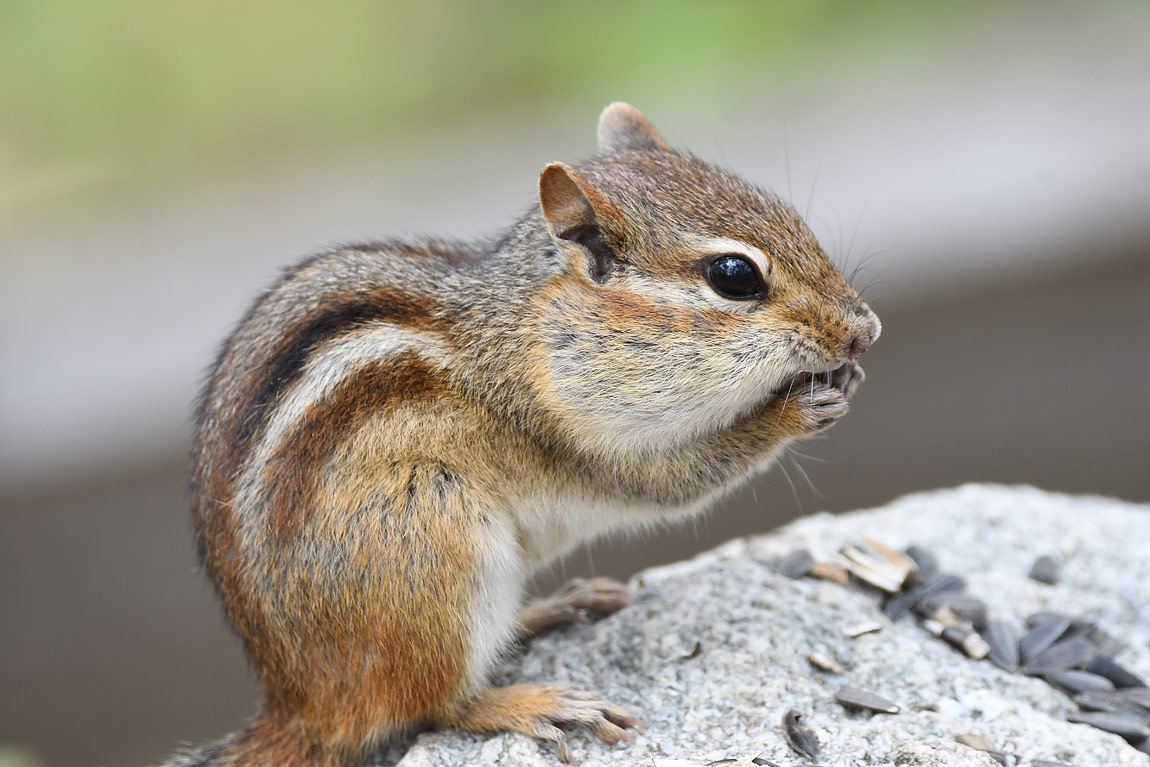 The Legend of the Chipmunks Stripes all started when there was a dispute between a big brown bear and a Chipmunk. Everyone knew that the Bear had lots of strength for its size and was very powerful. Soon these two creatures came together and the Chipmunk asked the Bear why it was always boasting about how strong and powerful it was? The Bear was very upset and angry, and explained how powerful he was that he could stop the Moon and Sun from coming out each day and night.