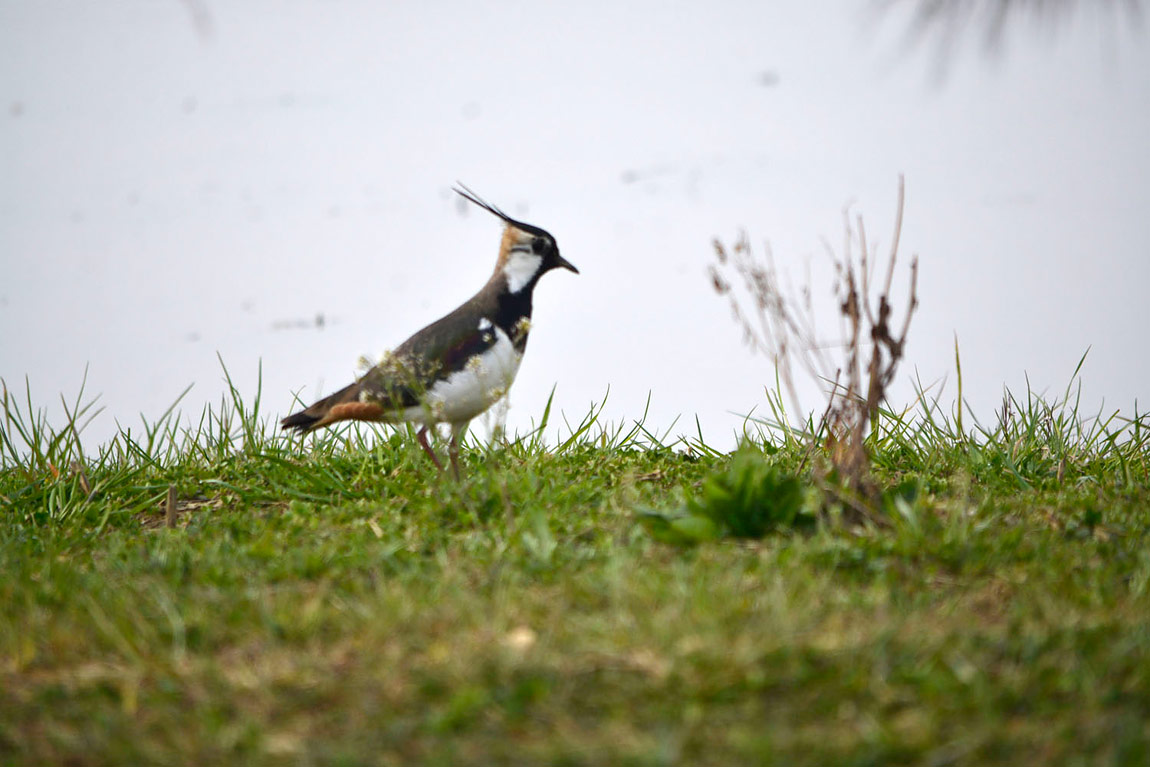 This shot was taken with Nikon D7100 Nikkor 55-700mm lens. The animal was quite close to us so I opted for a lens with a smaller distance in millimeters. The breeding season begins at the end of March, with irregular and quite showy courtship flights. In front of the female, the male performs a parade which consists in simulating the movement of the body that he will have to perform later to dig the cavity in which the eggs will be laid. The nest is in fact a simple hole in the ground, often a little raised to allow a control of the surrounding area. It frequents the plains, the vast territories cultivated with fields and partially humid areas, and exhibits a graceful wedding veil during the breeding season.